Think big. We do. 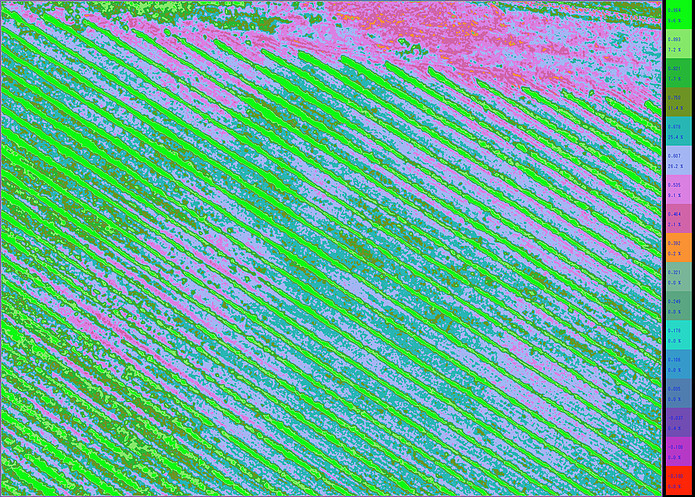 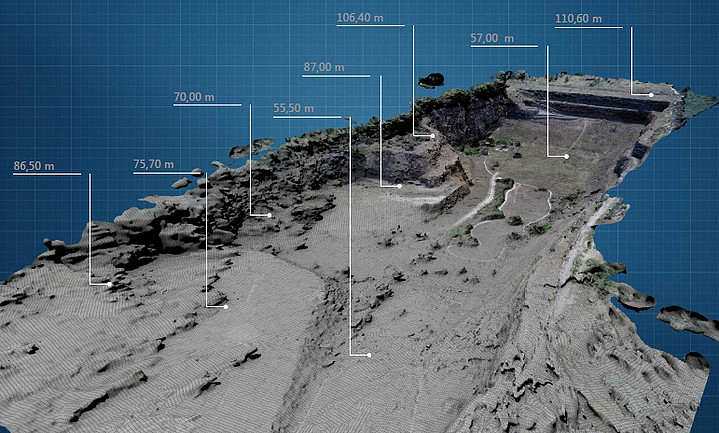 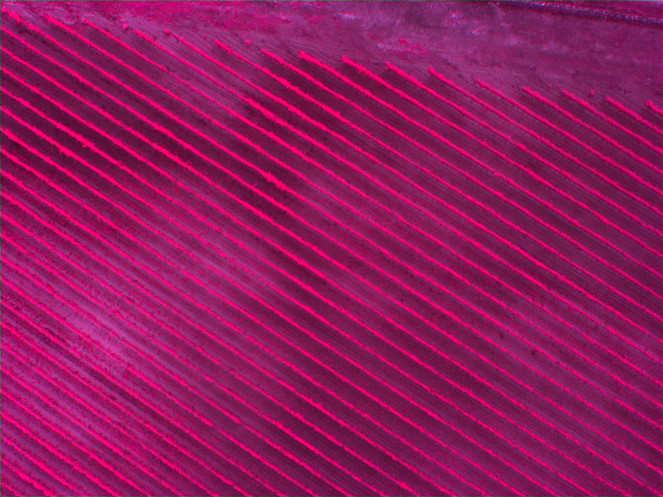 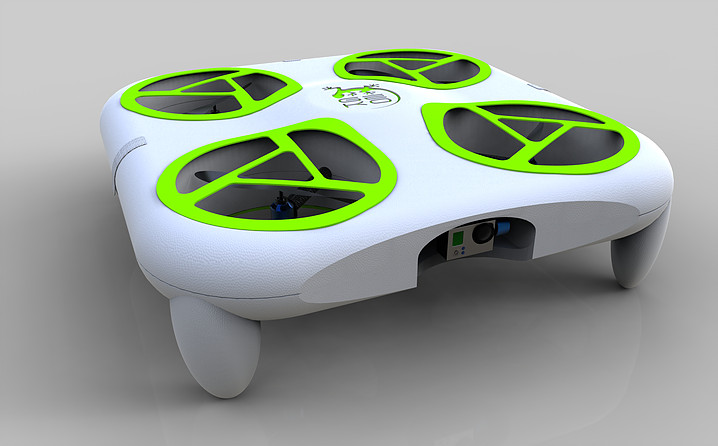 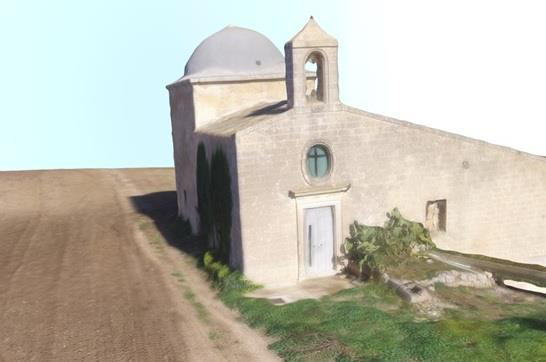 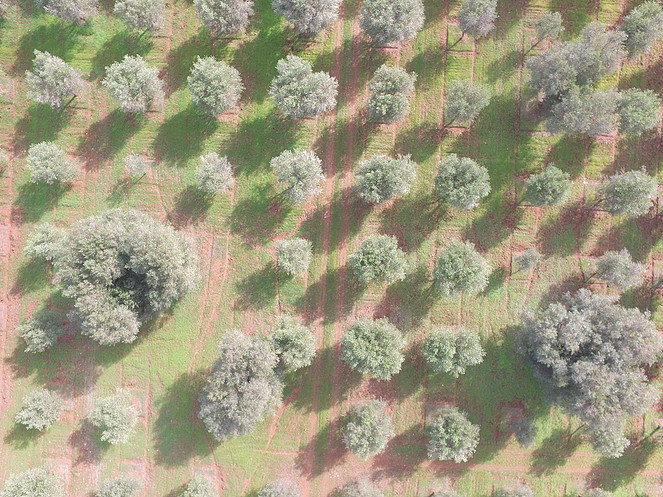 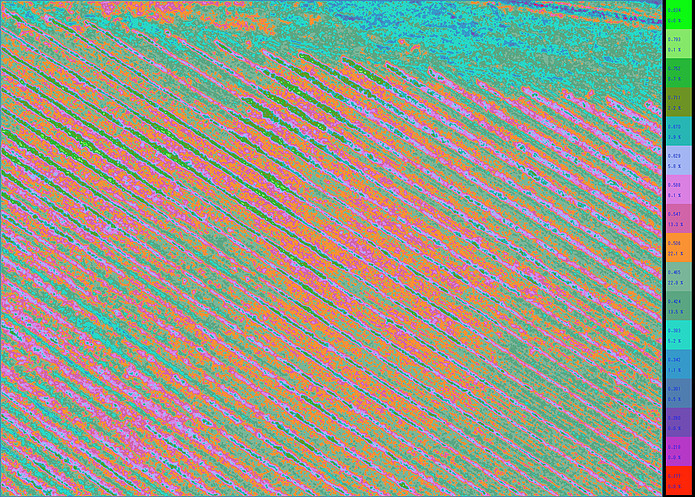 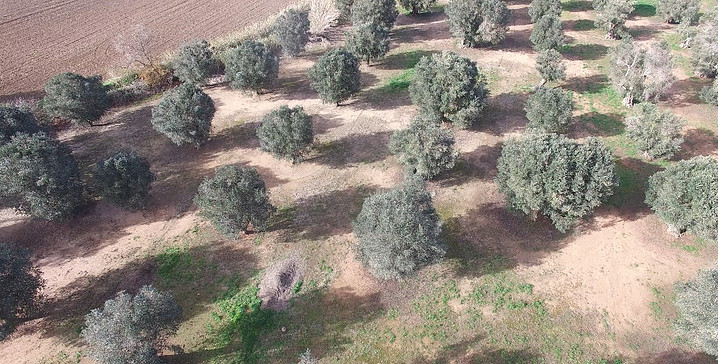 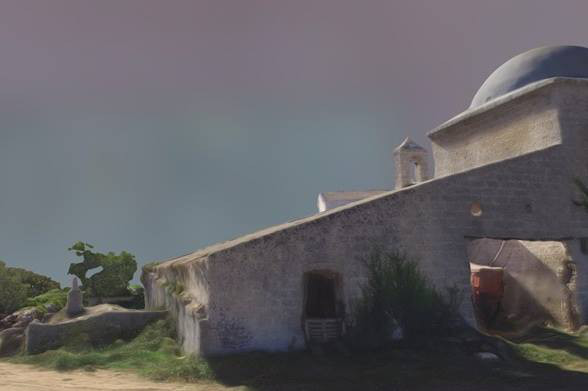 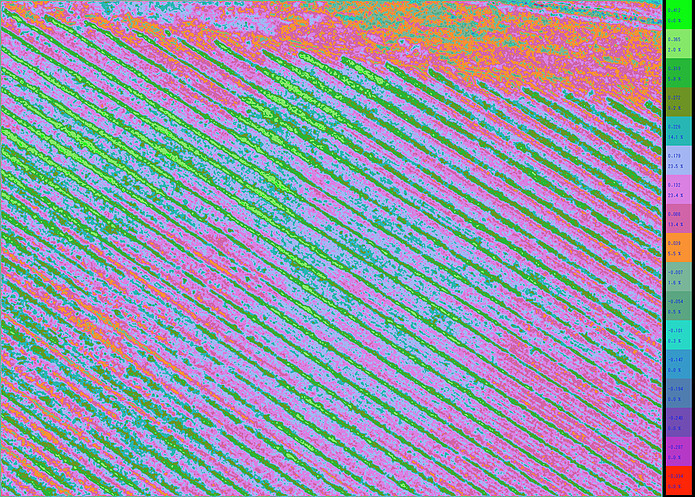 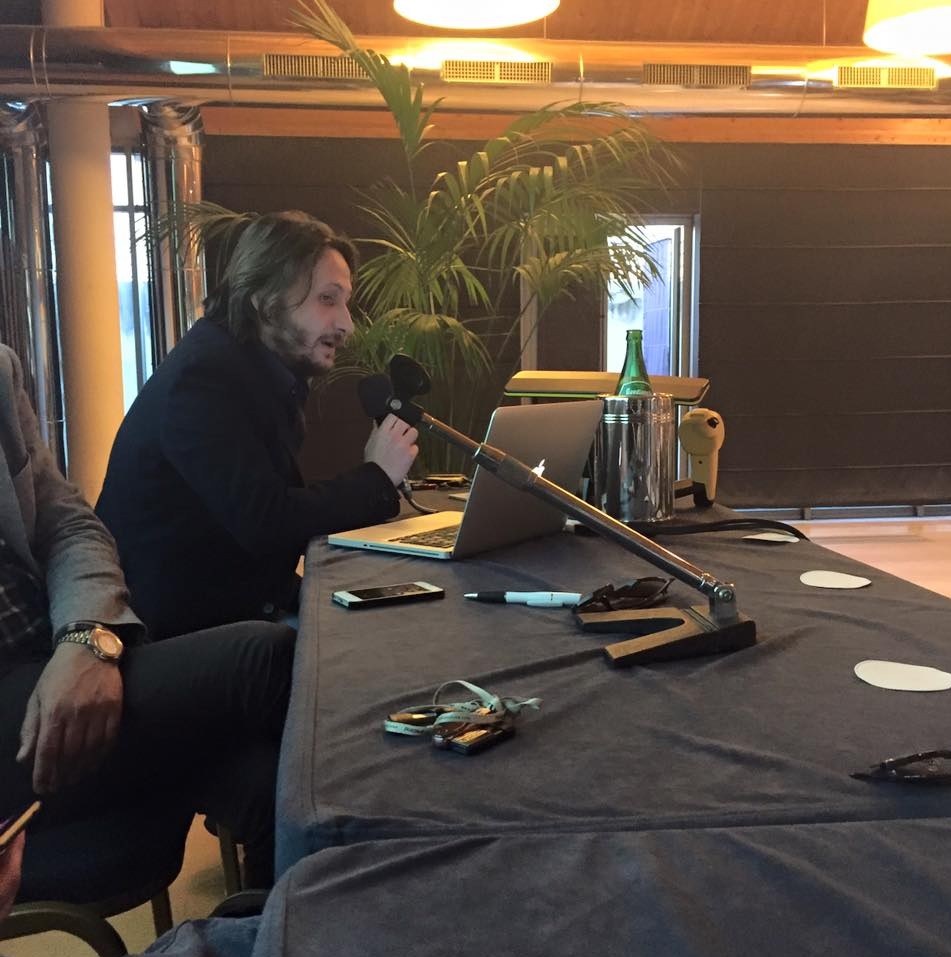 Skyline is a limited liability company born in June 2013 after winning the Italian Start Up Competition Principi Attivi 2012, where it got the first position for the best business idea.

Winner of Start Cup Puglia 2013 for agrifood – cleantech sector and finalist at the Innovation National Award in Genoa in October 2013, Pro Arte National Award received at ANCI headquarter in Rome and finalist at the Start Up Initiative Competition organized by Intesa San Paolo Group in Milan in March 2014, from 2014 till 2016 Skyline has been board member of Assorpas, the Italian association of remote piloted aircraft systems manufacturers and operators (the only one in south of Italy in manufacturers category) and in 2016 board member of UVS International, involved in Brussels, representing Assorpas, in different international working groups coordinated by UVS International related to important themes like Privacy, Insurance, integration of RPAS in civil airspace, safety. Eng. Fazio Michele, managing director of Skyline, has had the possibility to participate at numerous events in Royal Military Academy in Brussels representing the Italian sector for Assorpas, with also two publications of articles respectively on the RPAS Yearbook 2015 and 2016 and to represent the only Italian company at the first international conference in RPAS related technologies – 5/6th November 2015 Paris – Le Bourget, speaking about the theme of the importance of the development of harmless drones for civil applications.

With partners in Dubai and USA, Skyline is consultant organization recognized by Italian Aviation Authority with ref. ENAC.APR.OC.009 (the only one for south of Italy) and RPAS training center with ref. ENAC.CA.APR.043 with three operational headquarters in Bari, Matera and Ivrea, operator of multirotors and fixed wing platforms and specialized in design and development of RPAS for specific applications.

In January 2015 it was approved by the Italian Patent and Trademark Office the first patent of Eng. Fazio Michele for an unmanned aerial vehicle with vertical takeoff and landing and high endurance powered by hydrogen fuel cells, first Italian patent for a project related to drones.

Design and development of RPAS and UAS for specific applications

Experience in design and development of innovative solutions, performance evaluations

From design to prototyping, Skyline is owner of the first Italian patent for a hydrogen VTOL RPAS 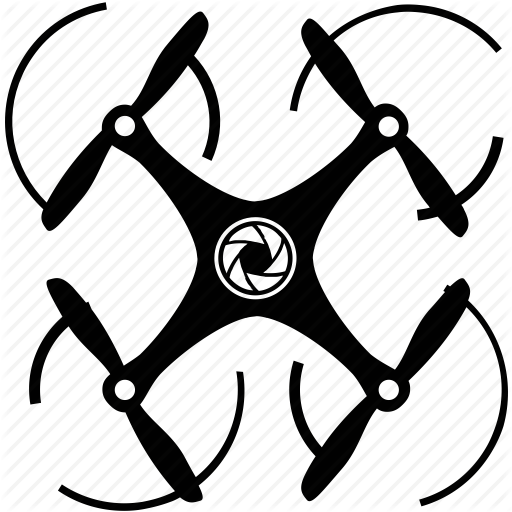 What is the difference between a playful and professional drone?

The same drone can be subject to different rules if it is used for playful or professional application.

Is mandatory a license to use drones for professional applications?

In Italy, and in the main European countries, it is mandatory to have a Remote Pilote License.

Where can drones be used to improve professional activities?

Drones can be used in all that activities defined as 3D, dirty, dull and dangerous.

Where can drones be used for playful applications?

Latest News about our Company

Skyline Unmanned Systems LTD starts in UK a new adventure, with an office in the city center of London. The intent is to develop all the innovation possibilities in unmanned business

Skyline has been recognized by Italian Aviation Authority as RPAS Training School with ref. ENAC.CA.APR.043, details on www.droneacademy.me

Skyline has recognized for no critical operations Elevon, a fixed wing RPAS with a MTOW lower than 1 kg.

Skyline has partecipated to the 1st Conference on RPAS related technologies in Le Bourget – Paris (France) speaking about harmless drones.

After two years, due to bad regulamentary conditions in Italy related to Drones operations, training and consultancy requirements, Eng. Fazio Michele has resigned from Assorpas, Italian Association of RPAS manufacturers and operators, where he covered the rule of board member http://www.assorpas.it/lettera-di-dimissioni-del-consigliere-michele-fazio/

Skyline has been member of the SESAR Drones Outlook Study working group from January till May 2016, partecipating to three meeting in Brussels